I have finally got around to watching The Hurt Locker. It’s been on my watch list for aaaaages but for one reason or another I haven’t gotten around to it. But yesterday I had a couple of hours free, no wife or daughter around, and just the right mood for a war movie.

I had certainly heard a great deal about the movie. I recall the reviews I read at the time were extremely favourable and it was cropping up on awards nomination lists left, right and centre. It had been recommended to me a number of times over the years since it’s release by friends who know I love a good movie.

Which makes the viewing experience I had yesterday all the more mystifying because I found the film to be simplistic, predictable and boring. There is nothing extraordinary about this film at all – it’s just bland and mediocre.

The performances in the film are dry and wooden. I felt no sense of depth to these characters, which is surprising considering it is supposed to be some kind of psychological study on the soldiers in the piece. I imagine they did the best they could; I’m feeling they did what they could under the direction and with the writing, which is likely where I should place most of my blame for the dull performances.

And what of this analysis of the psychology of a soldier in warfare? No real surprises here – war is subversively attractive & creates action junkies, seeing bad shit messes with your head, and soldiers, specialist or not, are really just scared little boys given guns and sent to fight wars. These insights are not particularly penetrating or enlightening, especially told this badly.

Like any war movie worth it’s salt The Hurt Locker has a number of action scenes in it, yet these action scenes lacked any sense of suspense whatsoever. Defusing bombs and pitched sniper battles I’m certain are usually tense affairs, especially in a theatre of war where you can’t tell friend or foe, but I was mostly unconvinced, feeling no sense of danger, imminent or otherwise, through the scenes.

As I watched the film there were a number of occasions where I felt the actions of the main protagonists felt wildly unconvincing and, to my limited military knowledge, completely unrealistic. I felt this so strongly I immediately Google’d it to see and discovered much criticism for the film from veterans regarding it’s accuracy and confirming my suspicions. It was disappointing. The film markets itself greatly on it’s realism and accuracy yet watching the film I had sense of incredulity regarding their actions on many occasions. It was almost fanciful at times. It’s amazing to think that a guy like me, who’s main understanding of warfare comes from Xbox games and a couple of military enthusiasts in a Father and Brother, could perceive faults in the characters actions and feel skeptical about the environmental accuracy of the war zone. That surely must be a fail for the writer (who, according to my aforementioned web research, is a journalist who spent time embedded with a bomb disposal team!) and director.

It’s entirely possible I’ve completely missed something with this film and there’s some key to unlocking the reasons for it’s acclaim and popularity I just don’t possess. If that is the case I am happy to be enlightened because, at the time of writing this, I am sincerely disappointed by the film. There is some part of me that wonders if my expectations were too high, but I dismiss this as a good film is still a good film, even if it doesn’t quite match the hype, but with The Hurt Locker I find my opinion sitting at the complete polar opposite of the general consensus.

I just don’t get it.

So, fellow bloggers, have I missed something? Am I entirely wrong to judge this film as a bad movie? is there some key component to it’s success I’ve neglected to acknowledge? Let me know…

8 responses to “The Hurt Locker, Don’t Believe the Hype…” 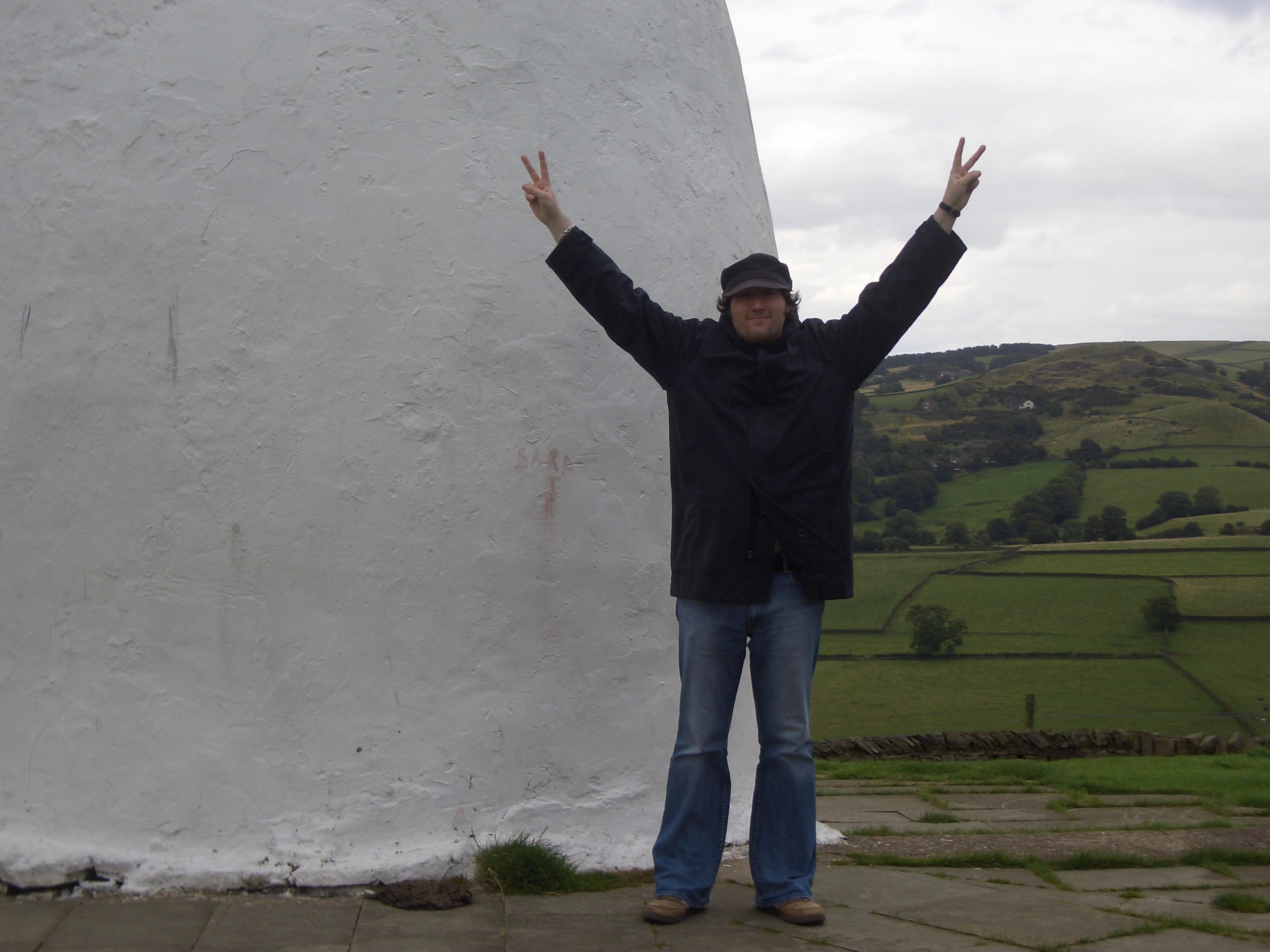 If you like what you read then rate it please. Thanks 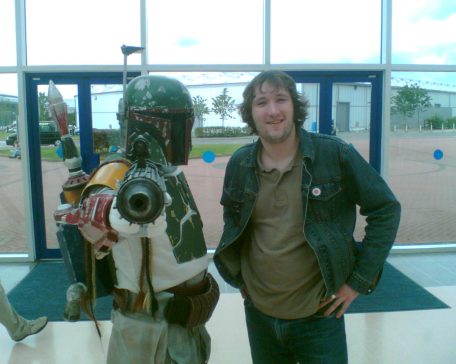 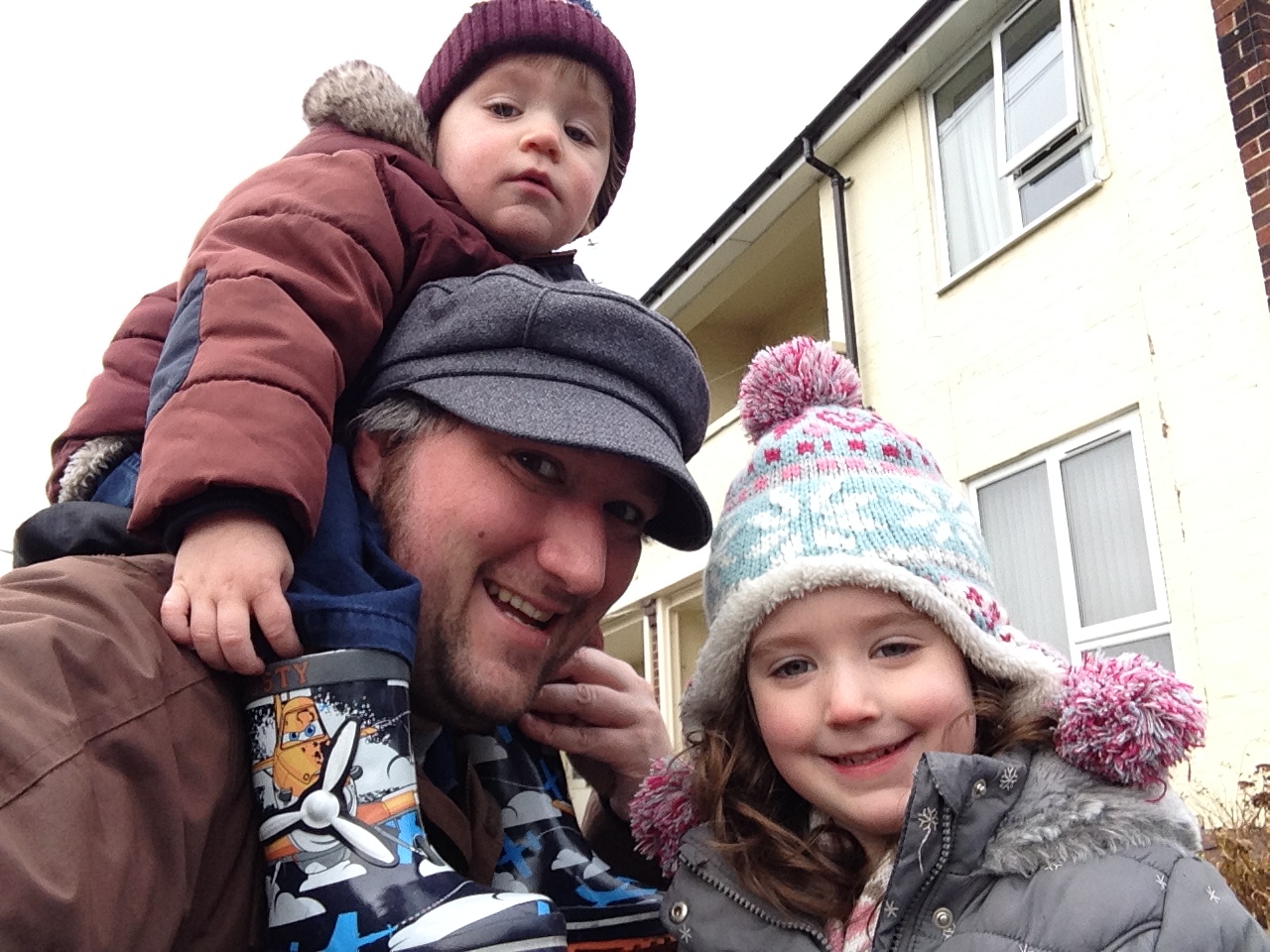 I also throw the odd thought & review around about what I'm watching, reading & playing between raising a pair of demonic toddlers! 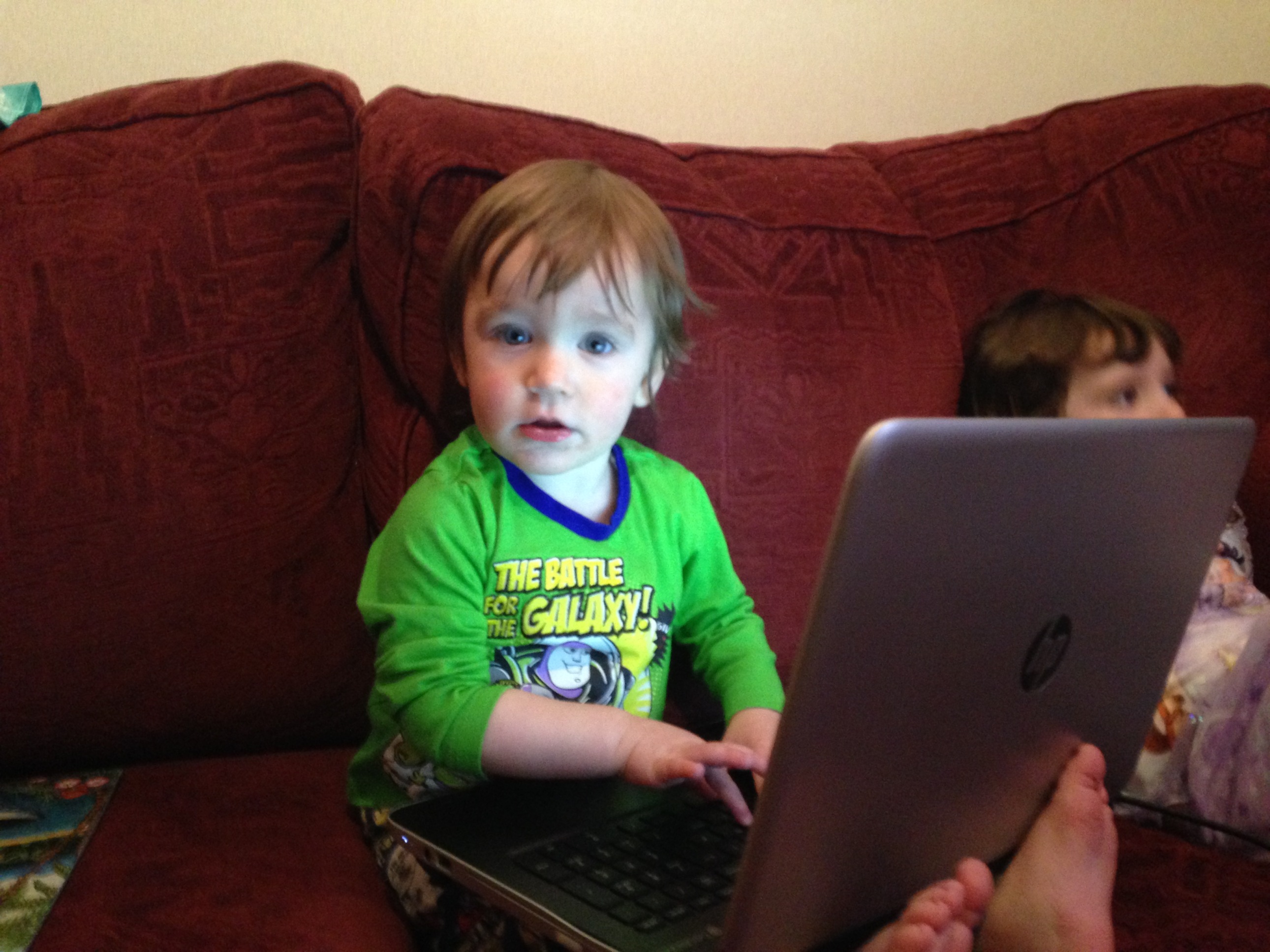 Operation X
Breath Weapon X
Board Gaming For the Win

A blog about board games, board game strategy, miniature games, and tabletop RPGs. Love the Game.

rage against the dice

Books, games, movies, travel, history and whatever is on my mind.

Welcome to my world

Video, board and roleplay gaming

Board out, game on!